A rustic approach to this classic French game.

Rustically housed in individual wicker compartments, these precious spheres, complete with stainless steel measure, leather scorer, 2 butts and a polishing duster, will arrive in their English willow and traditional Bridle hide leather trimmed carrying basket safely to challenge anyone to a duel in the Provençal square of your choice!

The History Of Boule

Our Wicker Boulé Set is named after ‘Boule’ which is a  collective name for a wide range of games; these include bowls and bocce. All the games feature heavy balls (Boulé in France and bocce in Italy) is thrown as close as possible to a smaller target ball.

Boulés was found to date back as far back as the 6th century. It was played by the Greeks; the difference was, they used coins which later progressed to stones. The original aim was to throw the coin or stone ball (Boulé) as far as possible. The Romans then changed the game by forcing the player to get the ball as close as possible to a small round marker.

The game which is known and loved in France was taken to Provence by the Roman soldiers.
In 1910 an adaptation of Boulé was called Pentânque by the town of La Ciotat in Provençe. This has now become the dominant version of Boulé played today.

There are no reviews yet.

While we don't often hold much stock we do have the occasional item which is packed up and ready to ship at a moments notice for those who need a last minute gift... 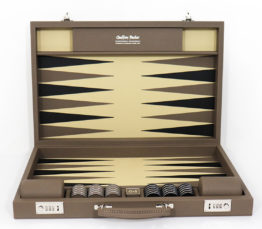 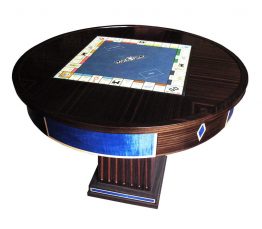 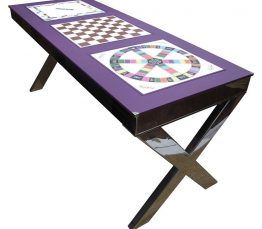 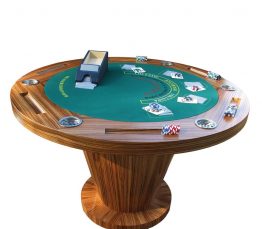 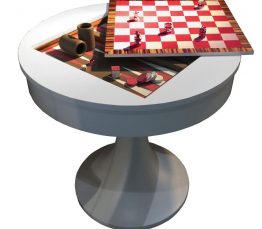 Please feel free to use the live chat in the bottom corner of the website. If we’re closed we’ll get back to you as soon as we re-open.

Alternatively please use the email button below.

*We're open as usual* - Our products are being handmade as usual, with a little extra safety precautions. Our lead times are a little longer due to COVID however if you'd like an item immediately please order from our stock Page Dismiss